During 2nd Unit Shoot in Vancouver, BC, Canada 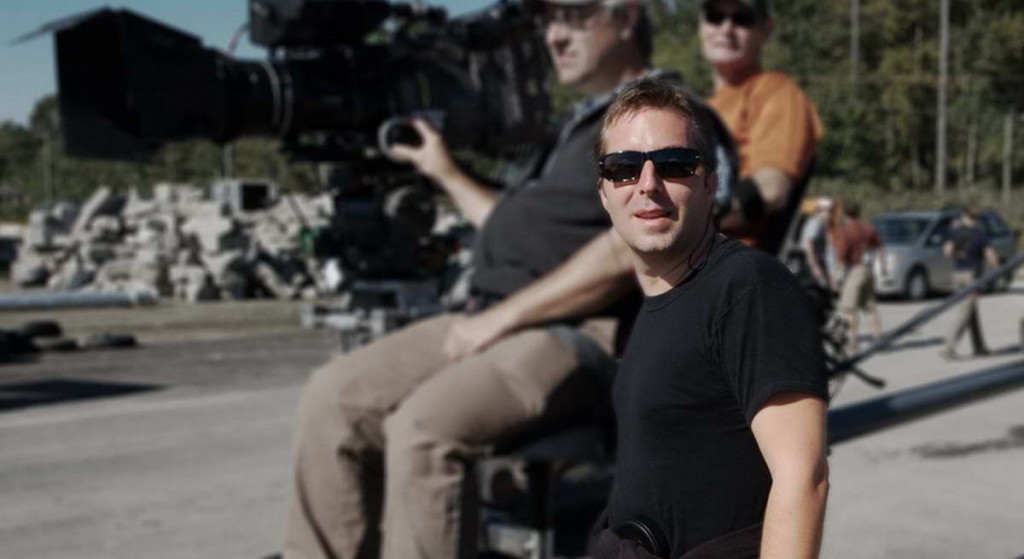 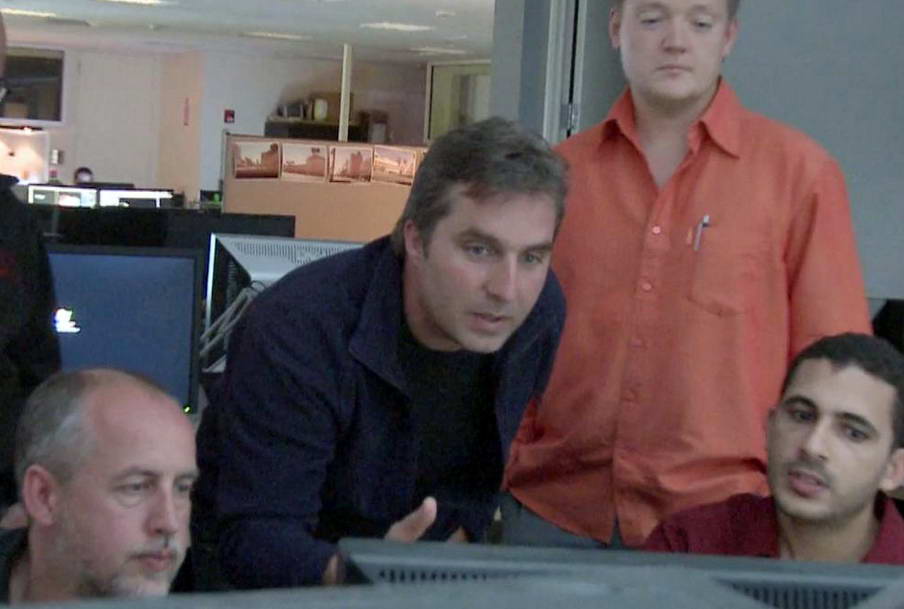 A camera test with the Panavision Genesis 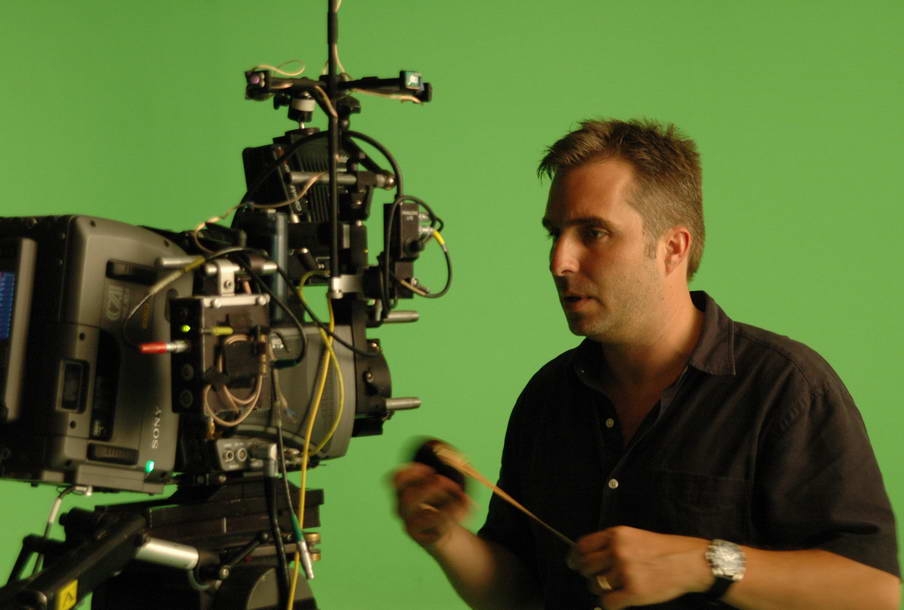 One of our Uncharted Territory VFX shots: The Antonov cargo plane trying to escape the volcanic cloud in Las Vegas

During the 1st Unit Shoot in Camloops, BC, Canada 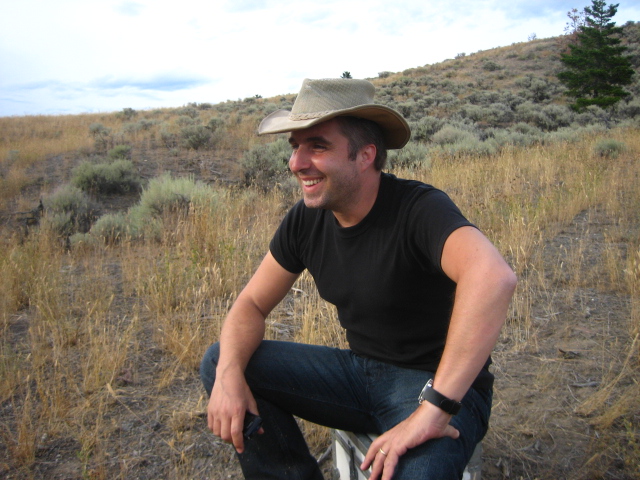 An HDRI that I shot on a glacier north of Vancouver, BC. This is the helicopter that would drop me off on different glaciers to shoot elements and textures for the “Himalayas”.  Picture below that: Out camera helicopter.

Our Uncharted Territory team in front of the “Thalberg” building at Sony Studios, Culver City, CA.

One of the big-ass shots of the LA earthquake sequence.

A dimensionalized matte painting by Dylan Cole, with tons of other elements. Some hotel in Vegas have been moved to different locations on purpose, to fit the story better.

During the second unit shoot with fake cardinals. Yes, I know. I’ll probably go to hell. 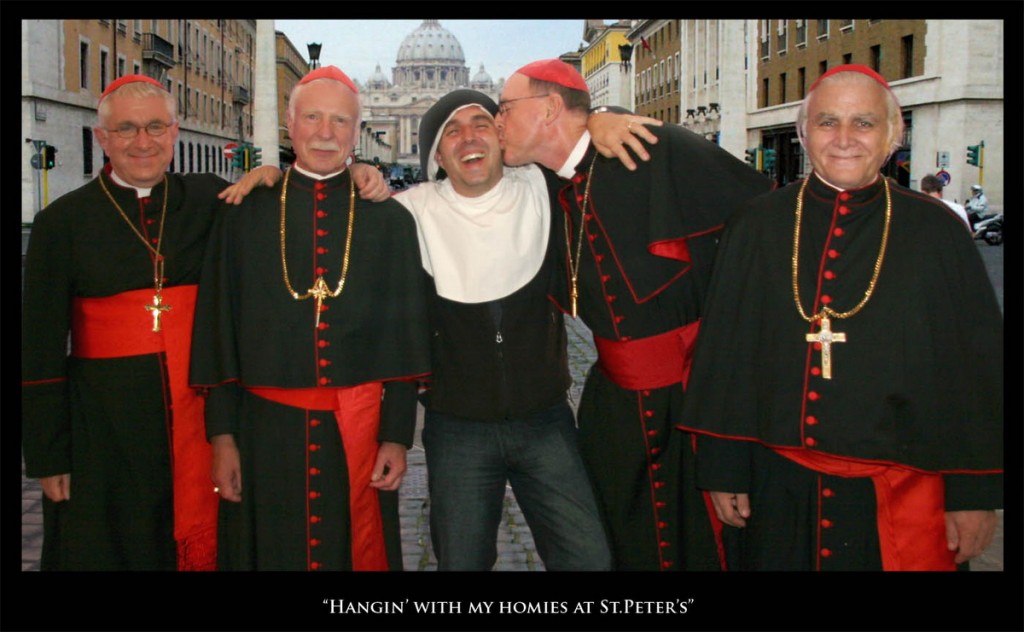 In the co-pilot seat of a water landing plane in British Columbia. 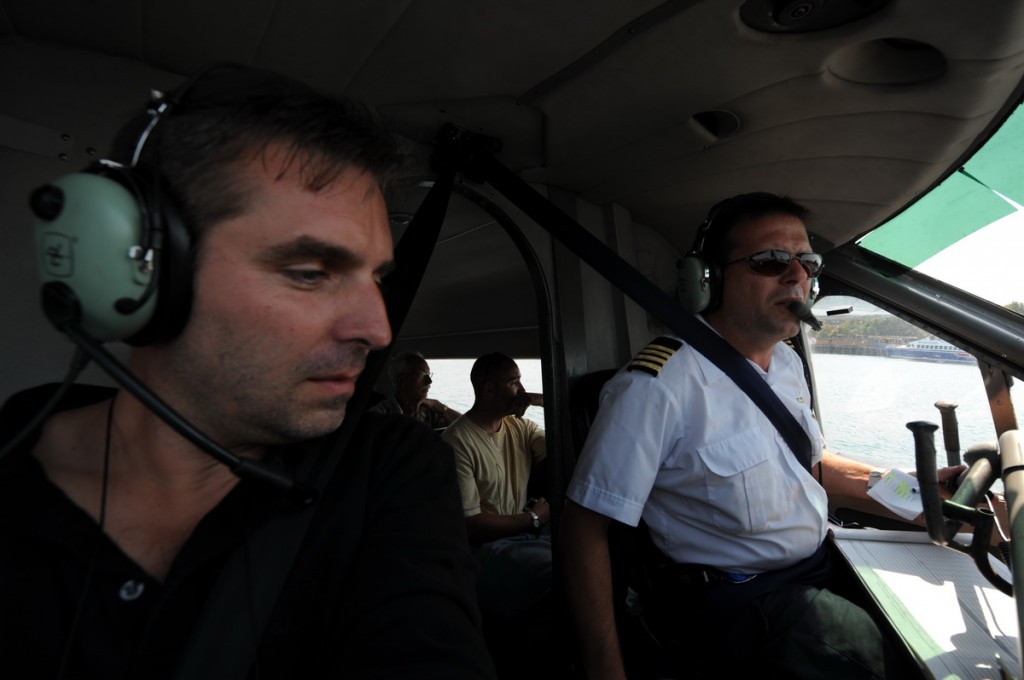 …and in our helicopter. 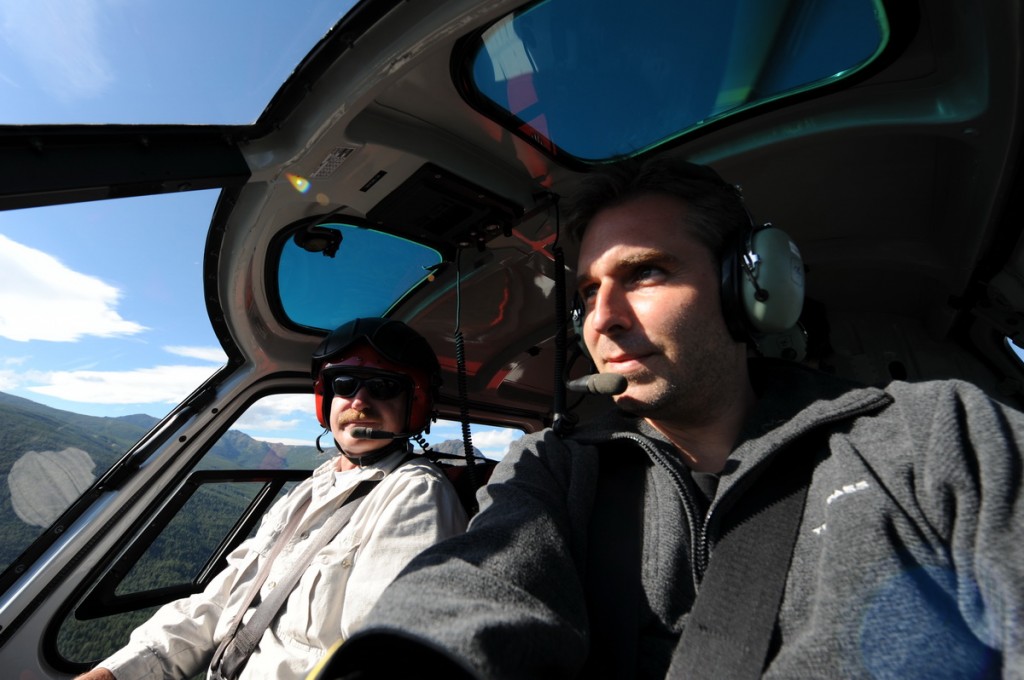 At lake Louise in Alberta. Texture shoot for the “Himalayas” 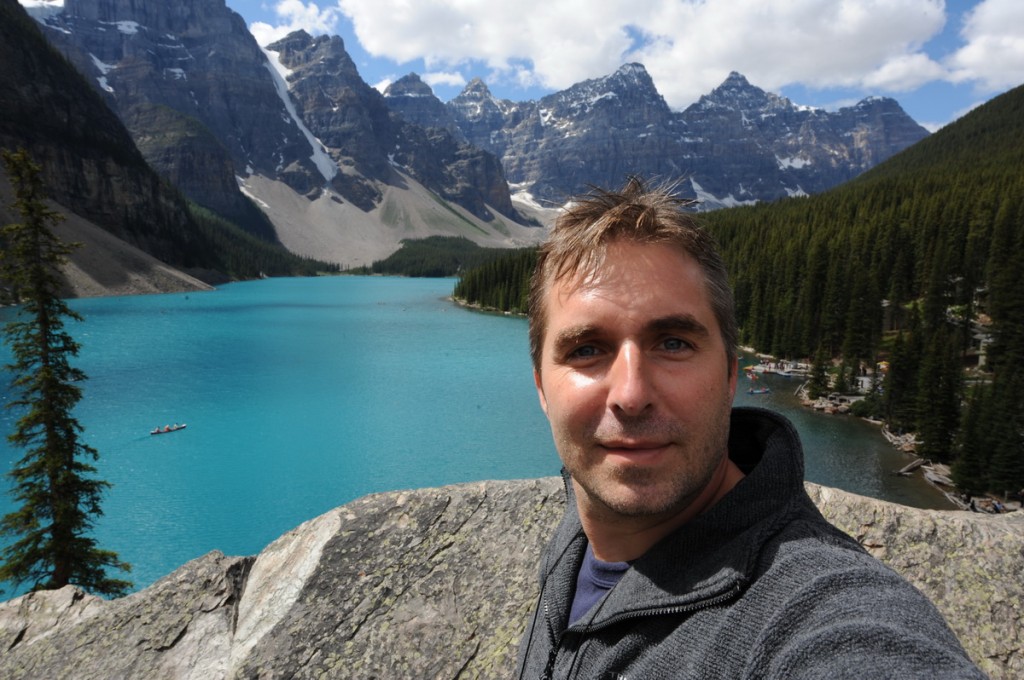 Another selfie at the 2nd unit shoot in Vancouver. 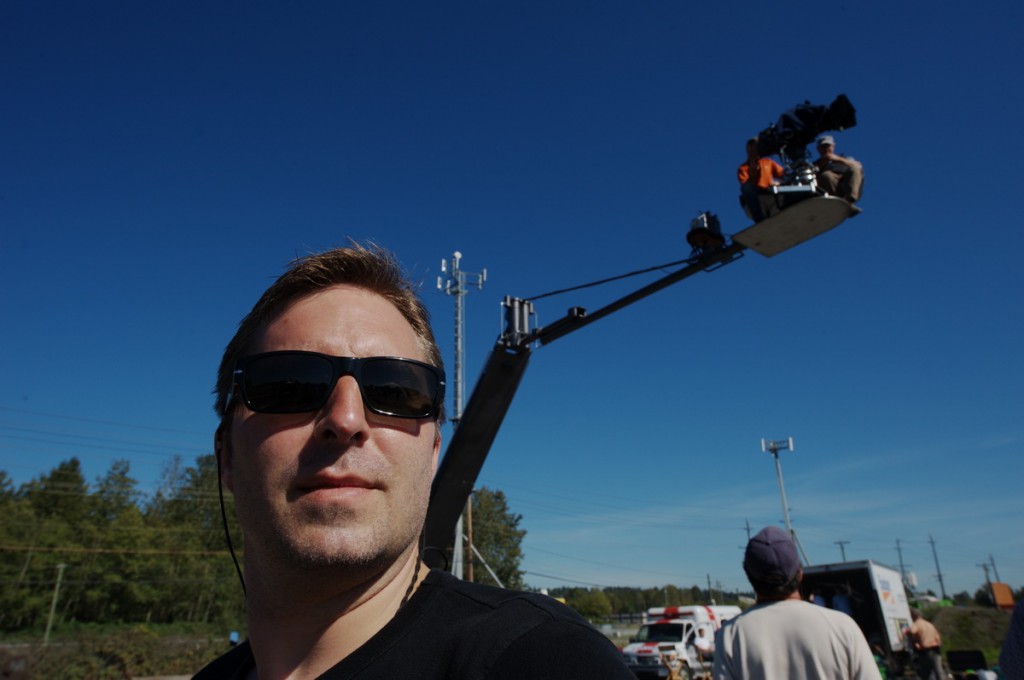 The bluescreen in the background is over 600 ft long, and 45ft high. The tarred street has been built for the film. 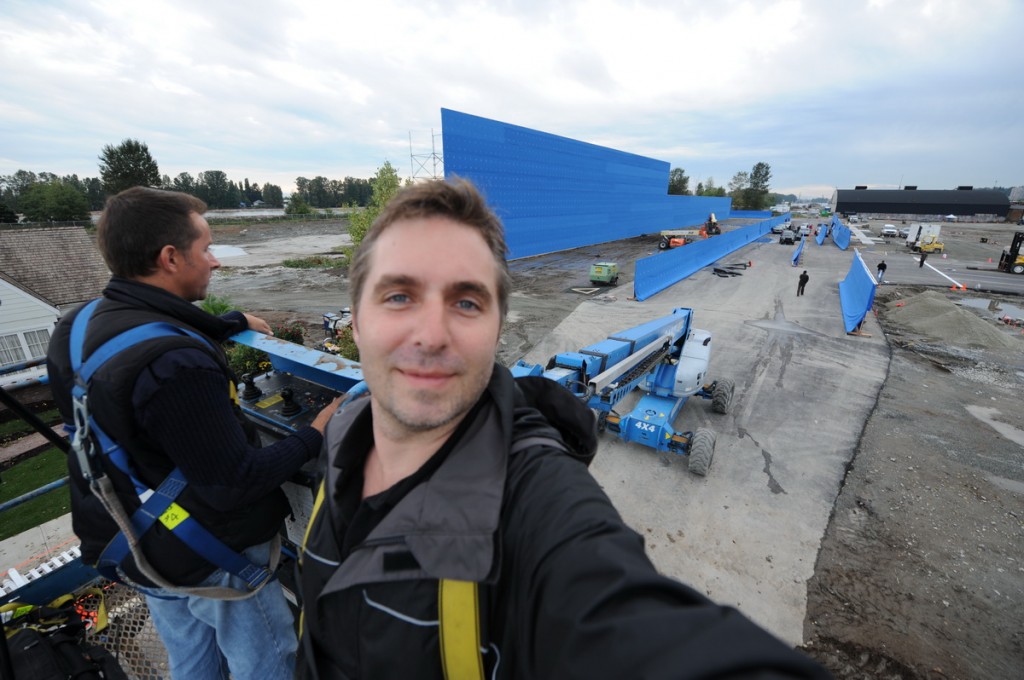 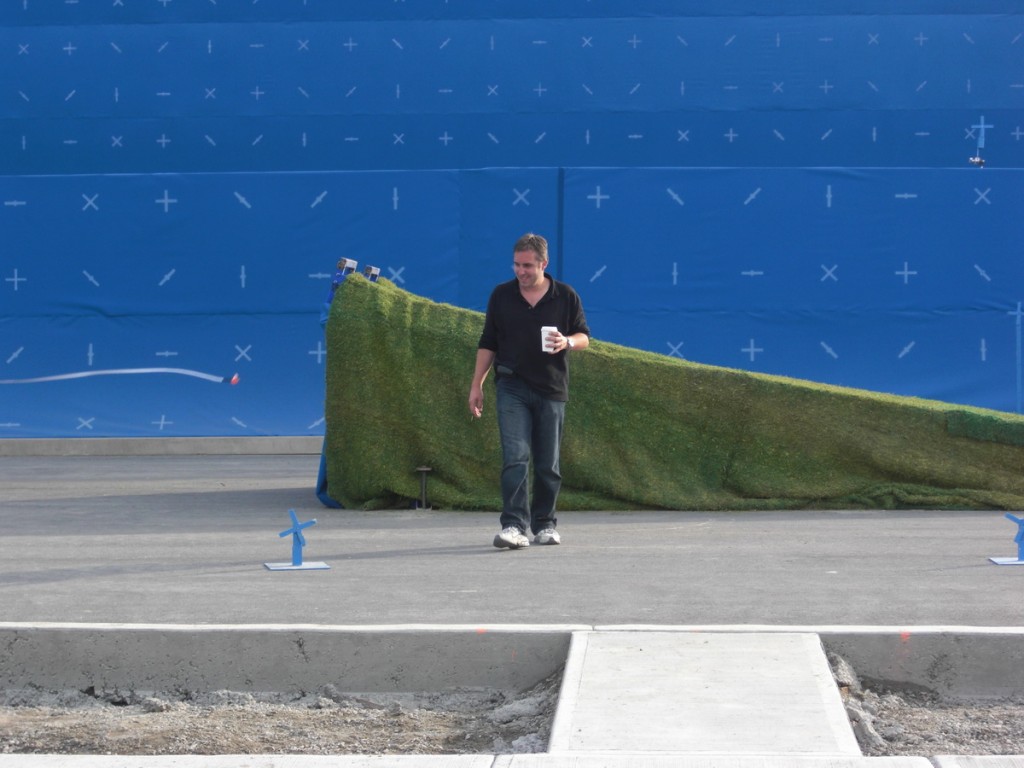 ..and after: This one was done for fun by Chris Reid, our lead programmer. 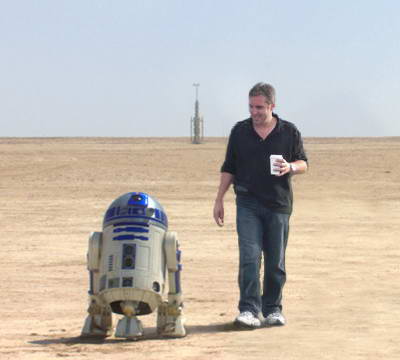 Yes, it was freezing cold. No vacation. 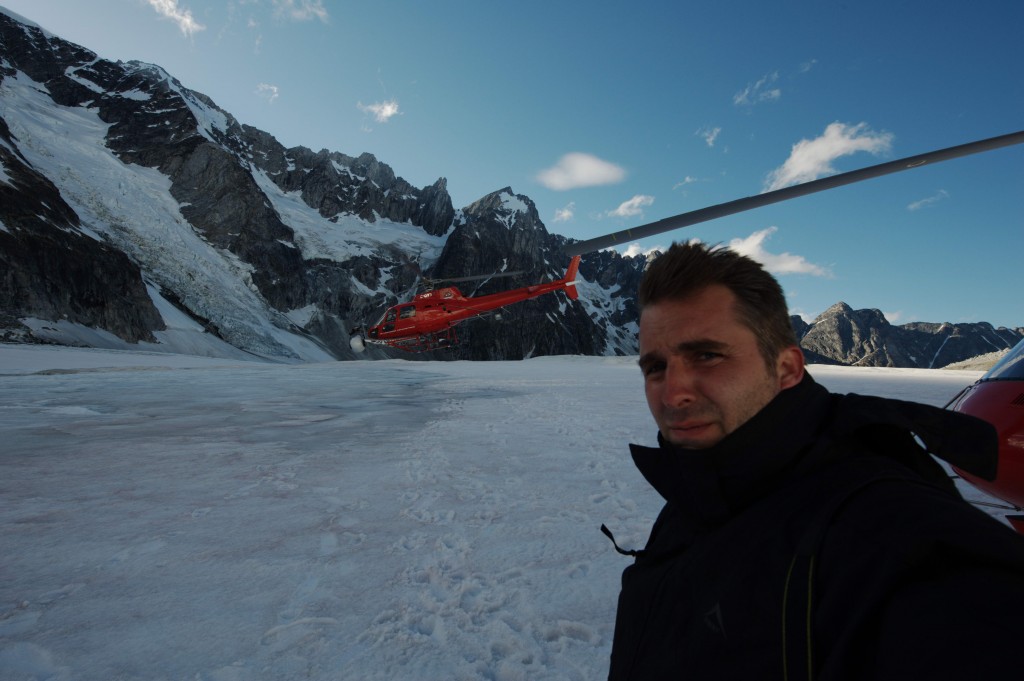 One view of our Uncharted Territory office at Sony. Here’s where the real magic happened. 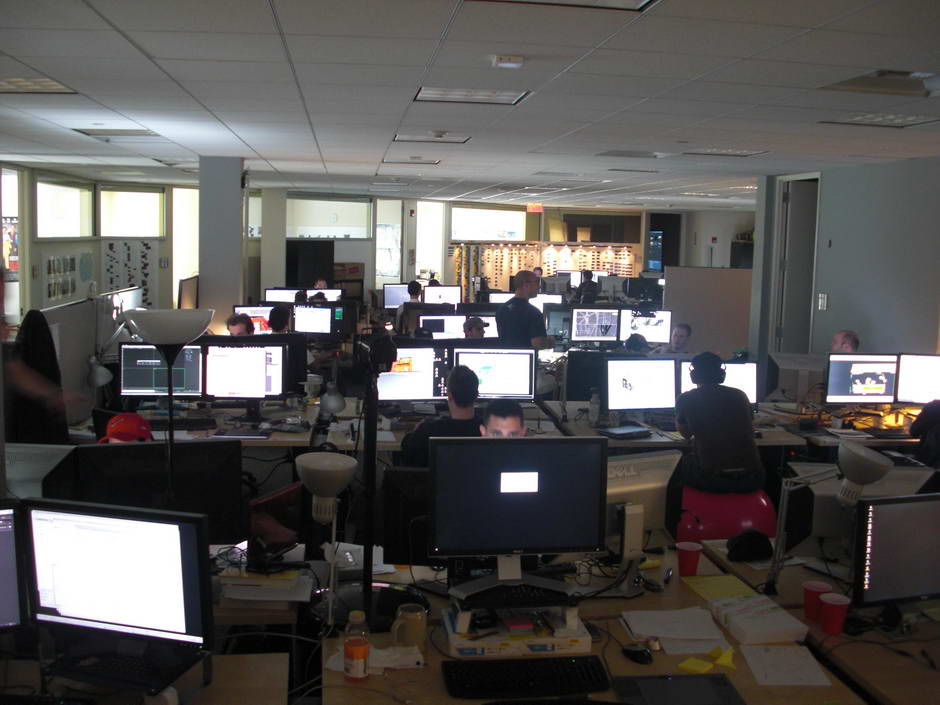 Volker and myself at the premiere in Berlin. Those guys went all out. 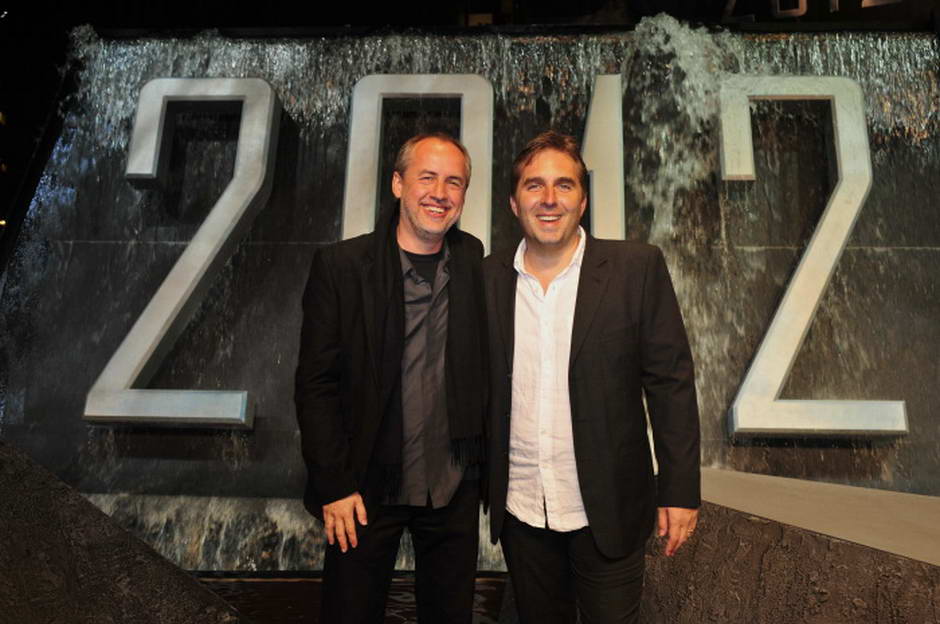 Behind The Scenes Contents